Mr. Sagan’s interest in law began at the University of Central Florida. While a full time student, he worked for a prominent law firm who represented major theme parks and large automobile corporations. There, he learned invaluable defense strategies, ways of thinking from a defense point of view, and he was taught how to help plan and prepare a case for trial.

After graduating, Mr. Sagan moved back to his hometown of West Palm Beach and enrolled in law school. While attending law school he helped support himself by working at a personal injury firm as a paralegal under a long time friend and mentor, who has practiced law for 44 years. He applied what he was taught in school to helping real life clients of the firm and assisted in negotiating hundreds of thousands of dollars in settlements for clients during his short period as a personal injury paralegal.

After graduating law school, Mr. Sagan joined a small but well known personal injury law firm representing people who were seriously injured and in less than two years, became partner. In June 2008, Mr. Sagan formed the personal injury law firm “Law Offices of Shannon J. Sagan, P.A.” and since then has exclusively represented injured clients throughout the state of Florida. He has represented all types of clients, from business owners, professional athletes, people from other countries and states, minors, law enforcement, health care workers, and many more.

For a free case evaluation, call us at 1-800-FLA-LAWYER to set up an appointment.

Mr. Sagan will meet with you in the beginning of your case and have all of your questions answered by him. Many large firms only let you meet and talk with their paralegal, but Mr. Sagan will personally keep you informed and be in communication with you throughout your case. Office is available to answer your calls 24/7.

Mr. Sagan guarantees that your initial consultation is free. He is selective and honest with his cases, and therefore, uses the initial consultation to ensure whether you have a case or not, saving you time and money. Plus, you pay no attorney fees or costs unless he wins or settles your case. 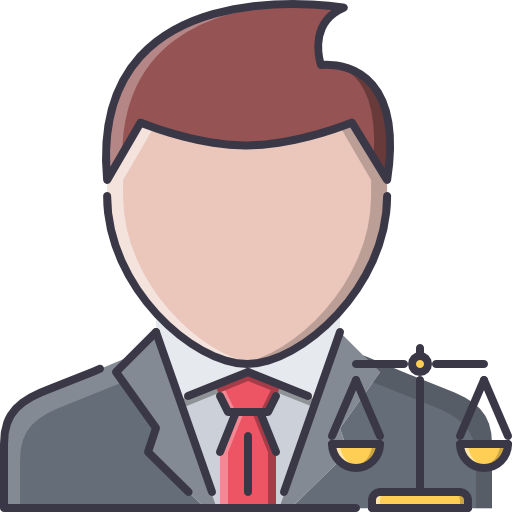 Dedicated Attorney for the Community

Over 15 years of experience representing injured clients, professional and exceptional bilingual staff, and constant involvement in the community shows that he is a dedicated and caring attorney. While in college Mr. Sagan was involved in serious rollover accident and was permanently injured. He had to hire an attorney to help him, so he understands what you are going through! 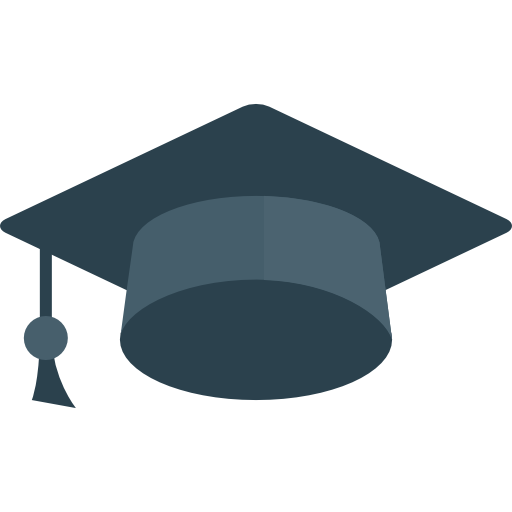 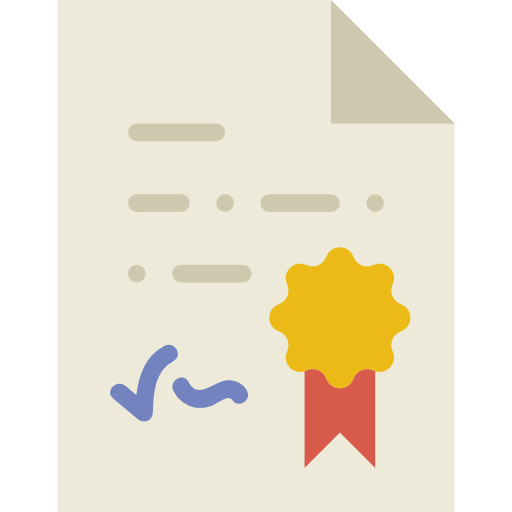 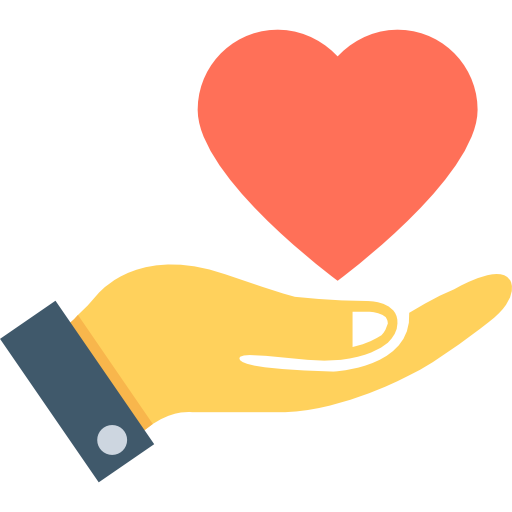