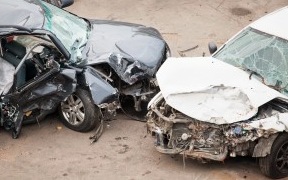 Motorists and passengers involved in head-on collisions rarely walk away unscathed. Individuals who survive head-on collisions are often held back by debilitating injuries that require costly medical care and extensive rehabilitation. Brain injuries, broken limbs, and burns are not uncommon. These injuries can seriously diminish a victim’s quality of life. 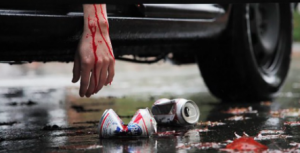 The most common injuries in head-on collisions are:

In addition to physical injuries, the American Psychological Association states that motor-vehicle crashes are the leading cause of PTSD in the United States. Symptoms include: 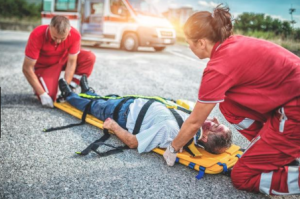 Contact the Law Office Of Shannon J Sagan if you or a family member has been injured in a head on collision. My legal team has secured many lucrative verdicts and settlements for victims of vehicle accidents. We have the resources and the legal acumen to fight for your rights and to maximize the value of your case. Please call 1800-fla-lawyer for a free consultation.

Join Our Newsletter Below: